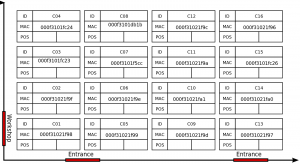 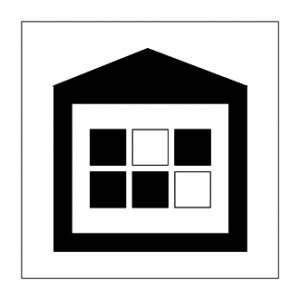 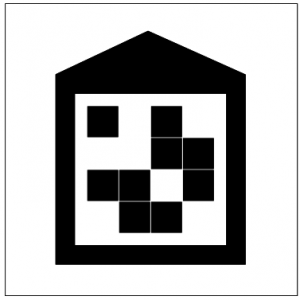 How to run an experiment